On December 5, 2018 in Katowice, in close proximity to the 24th session of the Conference of the Parties to the United Nations Framework Convention on Climate Change (COP24), the World Bioenergy Association in cooperation with the Polish Chamber of Biofuels (KIB) and the Polish Chamber of Commerce for Renewable and Distributed Energy (PIGEOR) organized an international conference " World Bioenergy Forum 2018". The event was devoted to the role of bioenergy as the largest source of renewable energy, which plays a significant role directly in achieving the international energy and climate goals.

The opening session "Climate and energy policy" was presented by the Secretary of State in the Ministry of Energy, Grzegorz Tobiszowski, who emphasized the great importance of bioenergy and which the energy department sees in the plans for the national energy mix. The adviser to the Minister of Agriculture and Rural Development, Karol Krajewski, talked about the biomass resources of our country and the energy security of rural areas. Zygmunt Gzyra, the President of the Management Board of the National Chamber of Biofuels, promoted the use of resources to achieve the objectives of the share of renewable energy in transport, for the benefit of Polish agriculture and the economy. The global perspective on the possibility of obtaining biomass for energy purposes, together with successful examples from different countries, was presented by Remigijus Lapinskas, President of the World Bioenergy Association. Anna Chmielewska presented the issue of financing renewable energy projects from the perspective of the European Bank for Reconstruction and Development. 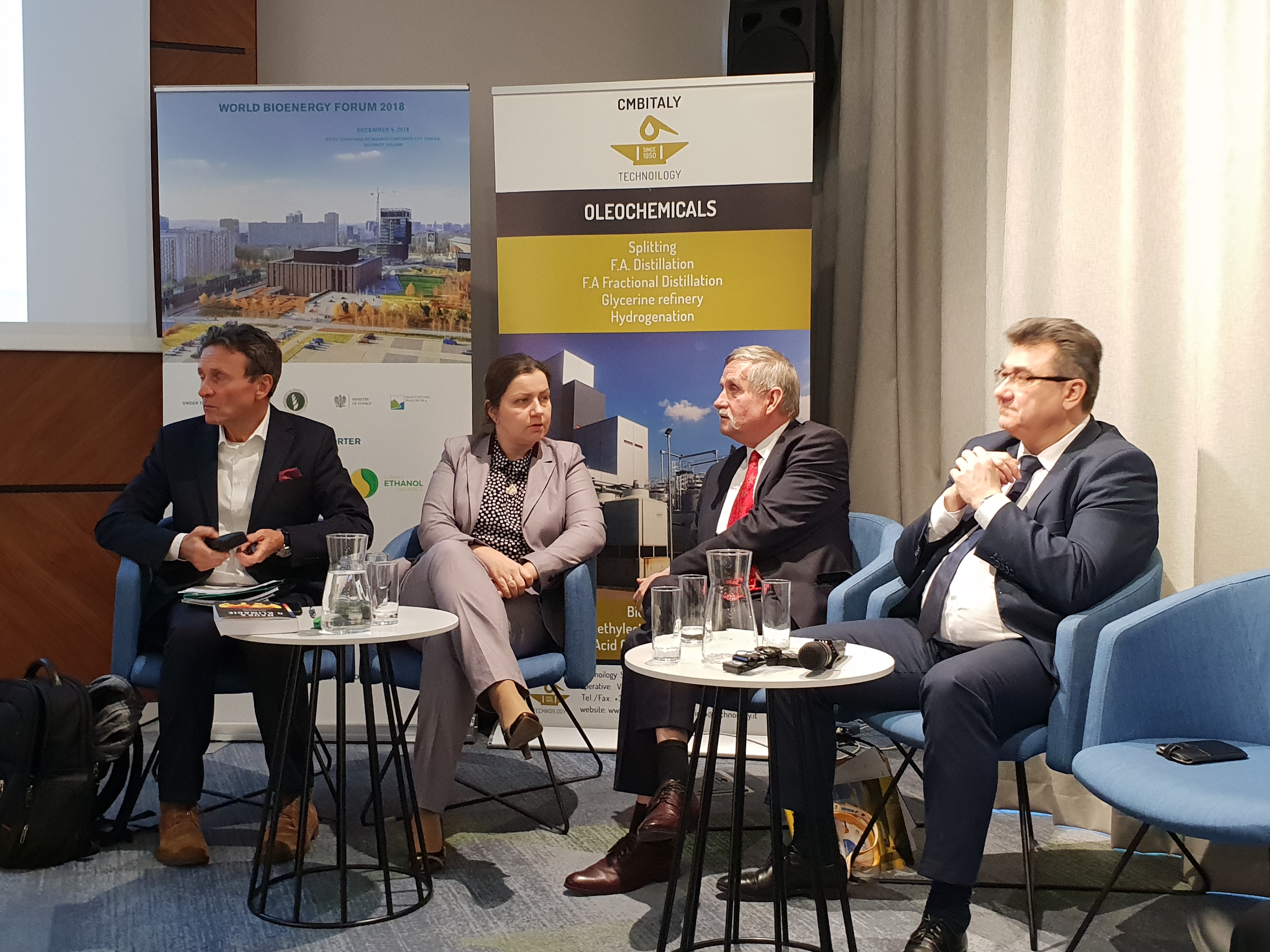 In the "Solid Biomass" session Lithuanian experience in increasing the use of renewable energy was presented by Vilma Gaubyte from the Lithuanian Biomass Association, while Jean-Marc Jossart from Bioenergy Europe argued that globally we have enough biomass to meet the energy and climate requirements. The Japanese and Chinese bioenergy and energy mix scenarios were presented by Yuri Okubo from the Japanese Renewable Energy Institute and Kelvin Hong of Great Resources (Jilin) Co. Ltd, while Ryszard Gajewski from the Polish Chamber of Biomass discussed the availability of biomass in our country. 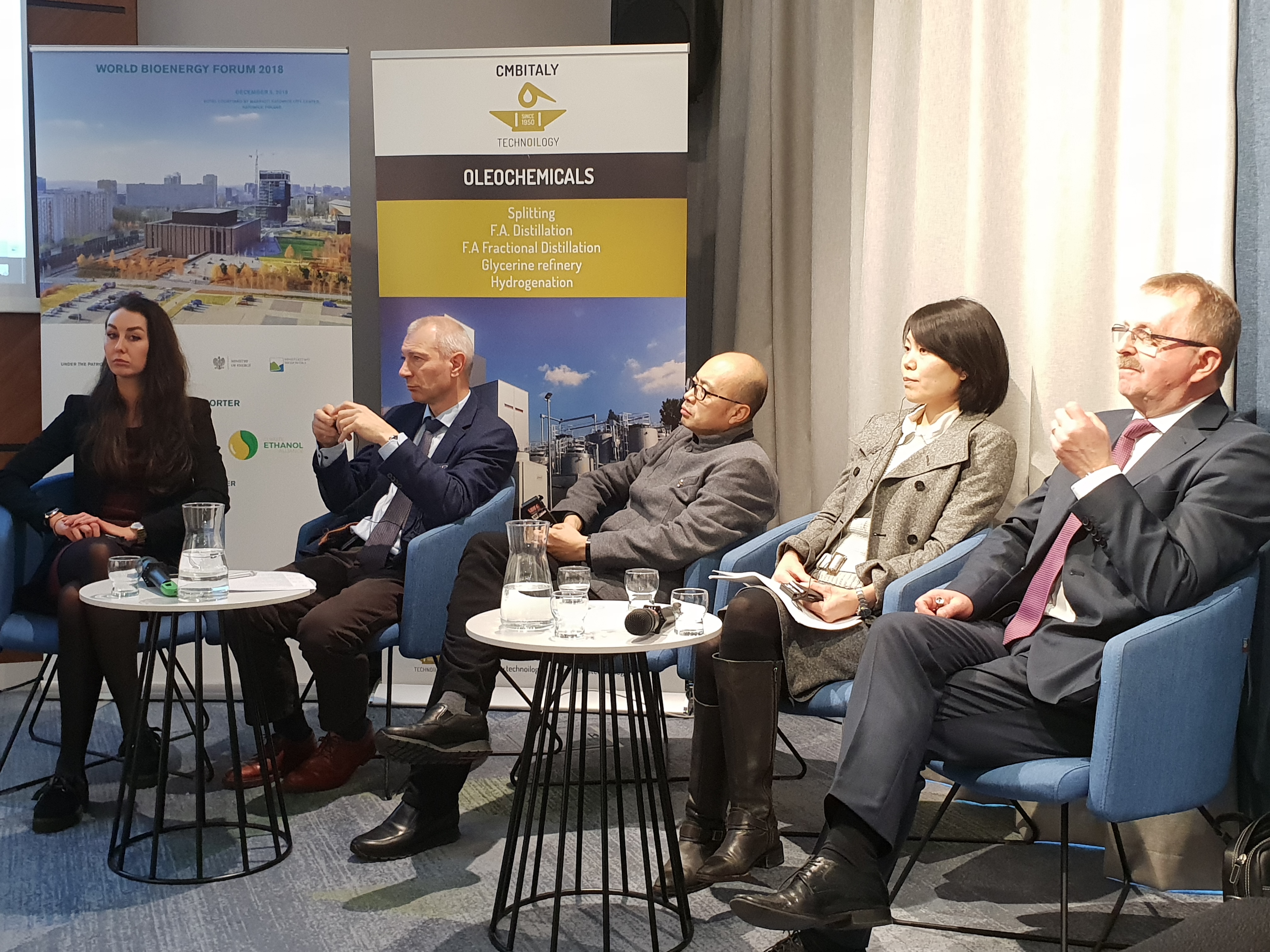 The next session "Liquid biofuels" was devoted to the role that biofuels can and should fulfil in the decarbonisation of transport. The first part talked about bioethanol, whose essential participation in any strategies to reduce greenhouse gas emissions in the European field was emphasized by Emmanuel Desplechin from ePURE - echoed also by Eric Sievers of the Climate Ethanol Alliance, which showed the global aspect, refuting the most popular biofuel myths. Mallikarjun Navalgund from Praj presented the possibilities of bioethanol from the perspective of a large manufacturer in India. The second part concerned biodiesel - the context of the importance of this fuel, in view of its dominance on the market, was presented by Wolf-Dieter Kindt from the German Association of Biofuels Producers VDB. The plans of the manufacturing companies are followed, one of which was represented by Dawid Berny - who presented current development projects of Orlen Południe. 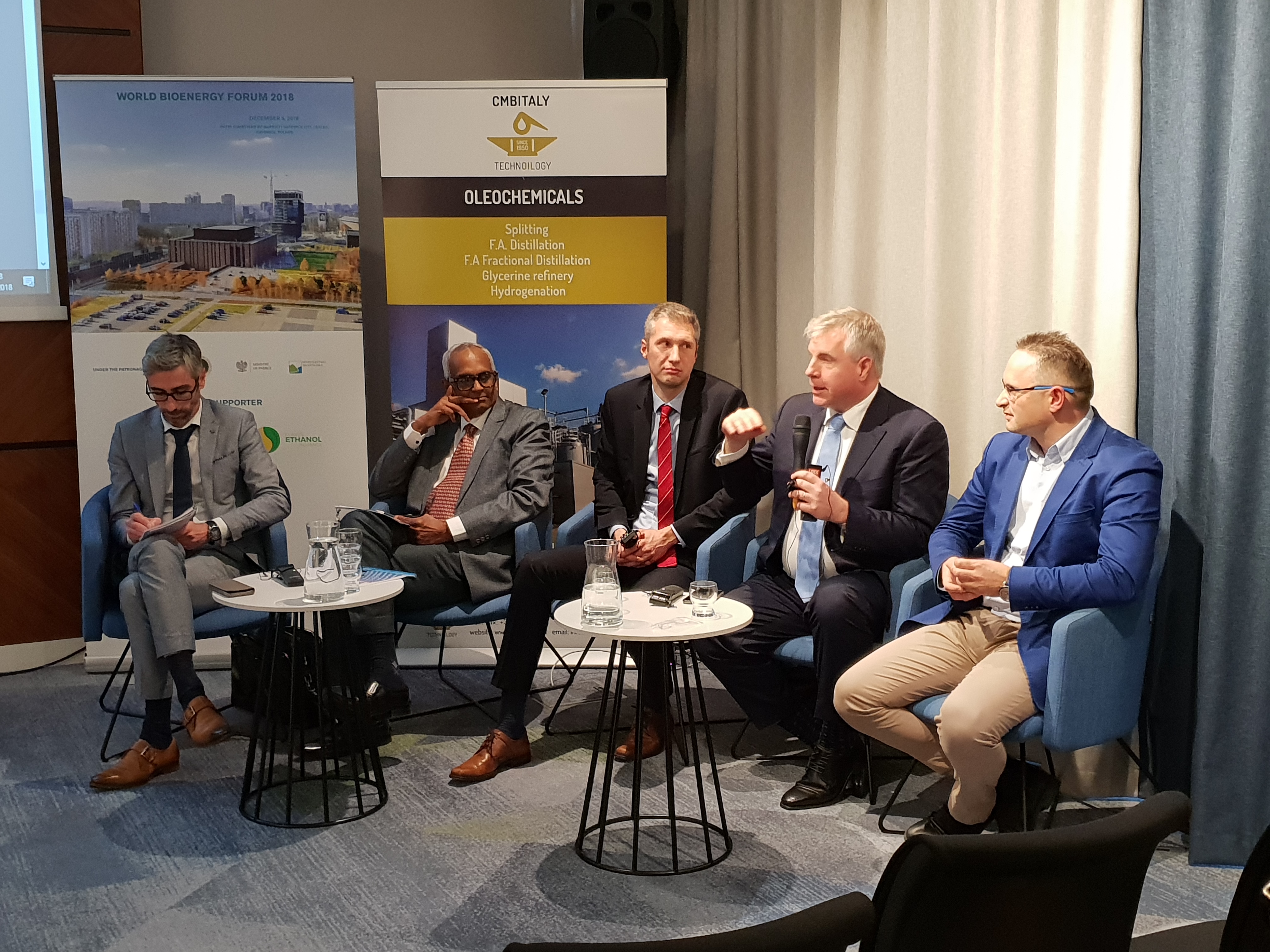 The last session concerned "Biogas", whose advantages and possibilities were presented by Beata Wiszniewska from PIGEOR. The network of Polish biogas plants was presented by Bogusia Igielska from the Polish Biogas Group, while Sylwia Koch-Kopyszko focused on the prospects of this market and raw material potential. Then, Anna Chmielewska from EBRD and Tomasz Podgajniak from PIGEOR joined the short discussion on waste management for biogas production and the challenges facing this branch of RES. 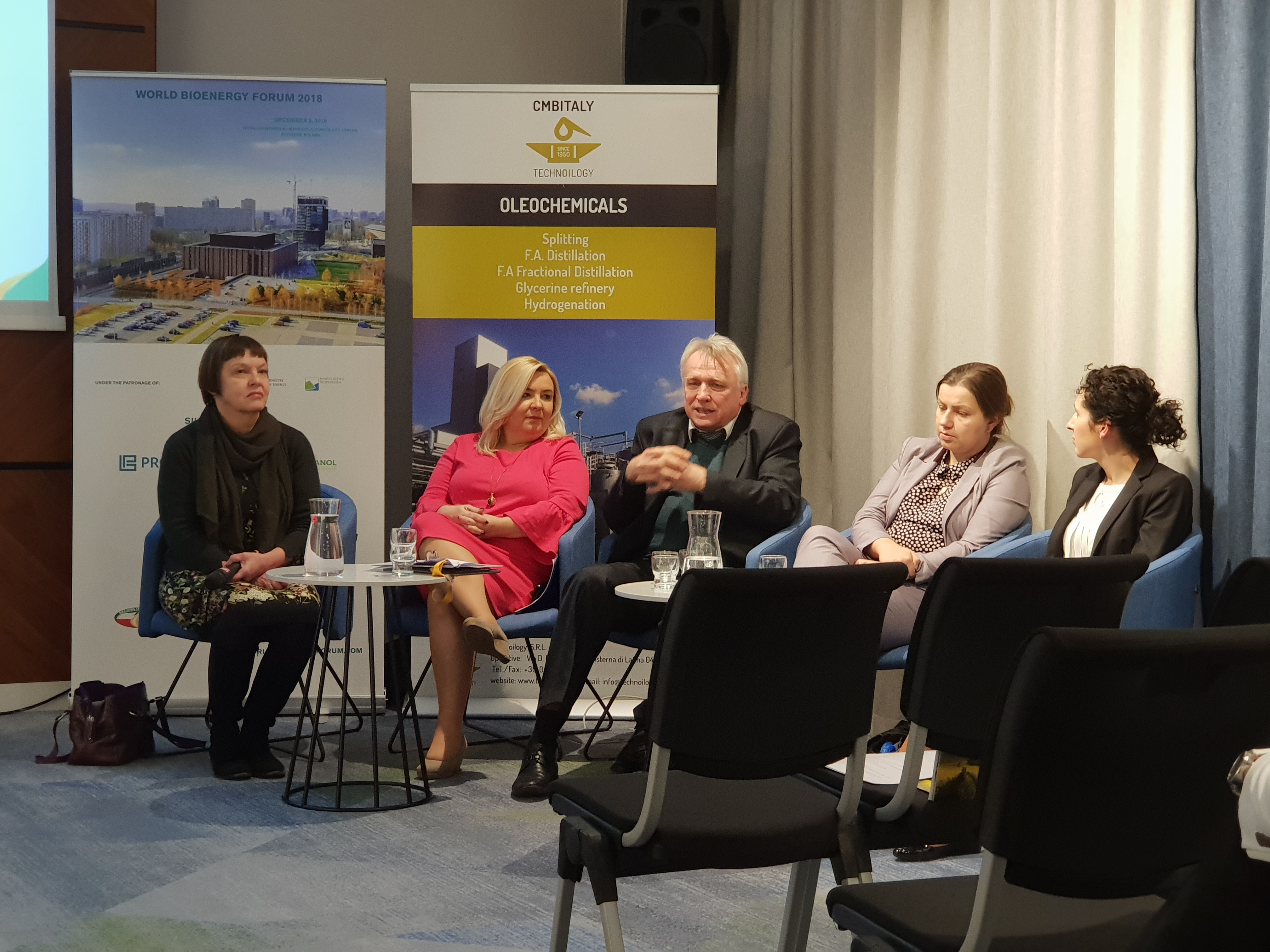 WBA would like to express our gratitude to our co organizers – KIB and PIGEOR along with our supporters PROCHEM, CMBItaly and Climate Ethanol Alliance. Finally, we are grateful for the patronage of the Ministry of Energy, Ministry of Environment and Ministry of Agriculture and Rural Development.